Serine is is a nonessential amino acid. Serine was first isolated in 1865 from sericin, a silk protein, it can be synthesized in the body from glycine , but this process requires the presence of sufficient amounts of vitamins B3 and B6 and folic acid.  Glycine is converted into serine by the addition of hydroxymethyl group and this reaction is catalyzed by serine hydroxymethyl transferase enzymes which also requires the two coenzymes namely, tetrahydrofolate and pyridoxal phosphate.

Serine is required for the metabolism of fat, tissue growth and the immune system as it assists in the production of immunoglobulins and antibodies, and is a constituent of brain proteins and nerve sheaths. It is important in the production of cell membranes, and muscle tissue synthesis.   It is important in RNA and DNA function, cell membrane formation, and creatine synthesis. Cancer-preventative. However, too-high serine levels in the body may have adverse effects on the immune system. 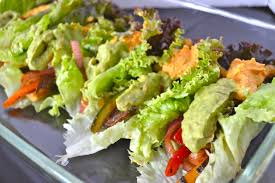 Function and Benefits of Serine 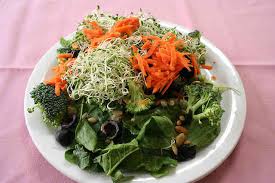 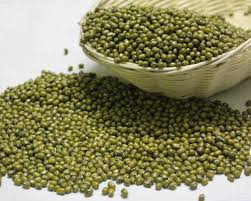 2 Replies to “Serine : The amino acids that is required for the metabolism of fat, tissue growth and the immune system as it assists in the production of immunoglobulins and antibodies.”